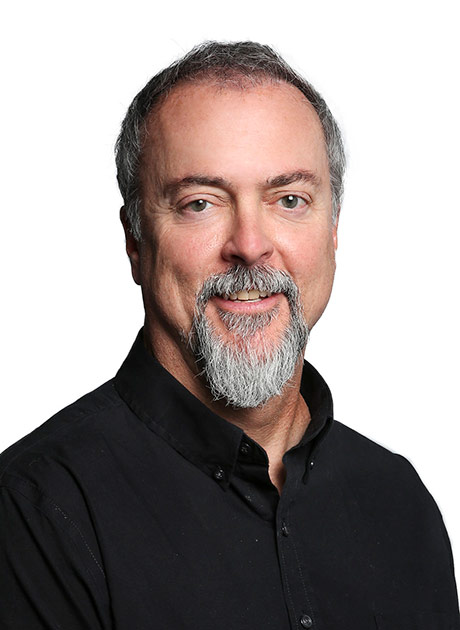 A graduate of the University of Colorado with a BS in Music, Bob’s focus, accuracy and execution has been triggering positive results since ’96. Initially starting out as a dialog editor, and quickly transitioning into sound design, Bob has the ability to give clients exactly what they want. Having a knack for timing and delivery with both his work, and sense of humor, Bob is able to maintain a positive rapport with clients. Bob approaches each project with great precision knowing the effect sound design has on the elevation of story. Outside of work, Bob is a musician, enjoys classic westerns, and spends time with his family.