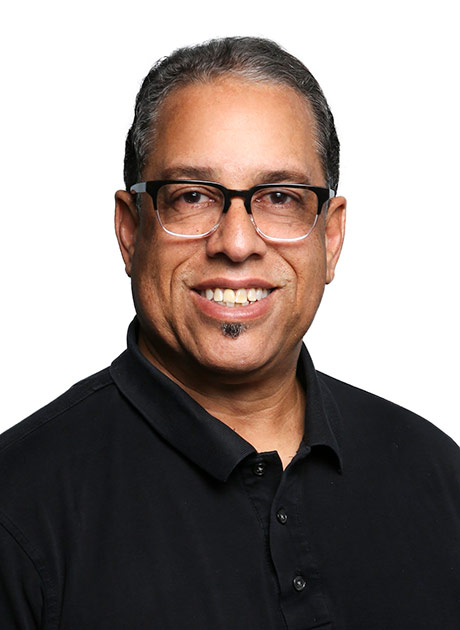 Fil’s mixing talents emanated from his strong will to orchestrate and capture a good recording during his career as a musician and music producer. A highly skilled composer, guitarist and bassist, Fil has achieved praise and acknowledgement in the form of ASCAP Songwriting and Publishing awards. Maintaining a friendship with success, his work has made appearances in Billboard Charts, TV shows and films. Always up to date on the most current mixing trends, Fil is able to provide an overall sense of freshness to his work, while also maintaining and utilizing his strong foundational background as a reference point. Fil enjoys art installations, and spending time with his family. He is also a walking encyclopedia of music knowledge as a result of recording the following acts: