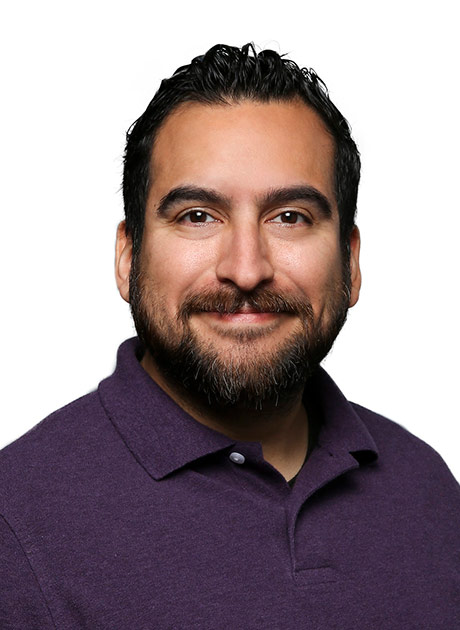 David Alexander Bonilla is a Foley Mixer/Editor/Artist for Animated Television Programs. A Los Angeles native, he started his industry career at age 13 acting in commercials, music videos and movies. David is a Saxophonist (Alto, Tenor and Baritone) and amateur Harmonica player. He has had managerial and photography roles for local bands in his hometown of El Monte, California. After graduating High School he went onto becoming a United States Marine, later serving in combat overseas in 2003 in support of Operation Iraqi/Enduring Freedom and Operation Noble Eagle earning a Combat Action Ribbon, Global War on Terrorism Service Medal, Global War on Terror Expeditionary Medal, Iraq Campaign Medal and a Certificate of Special Congressional Recognition; With his unit also receiving a Presidential Unit Citation. David then went on to be a Supply Chain Manager for Raytheon and SolarCity/Tesla before rediscovering his passion for sound and music. He attended Video Symphony Pro School of Media Production in Burbank, California graduating with a certificate in Audio Engineering and Post Production Audio. He previously worked at Seahorse Sound Recording Studio in Los Angeles, Ca.

David is a member and volunteer for Iraq and Afghanistan Veterans of America (IAVA), Veterans in Media & Entertainment (VME), Lifetime member of the Veterans of Foreign Wars of the US (VFW), member of the American Legion Post 43 in Hollywood, California, supporter of Culinary Command Chef training program in Syracuse, New York. With whom he attended Culinary School. David is on the Board of Directors with Miracle League of Los Angeles, a Baseball program that benefits children in LA with physical and mental disabilities. Outside of his work David loves to cook and eat, continues to learn harmonica, attends live music shows, travel and spend time with his friends and family including his dog Totoro. David has always had a passion for sound. He has had many other professions in his lifetime but sound was his calling.

2018 Daytime Emmy Nomination – The Adventures of Puss in Boots

2017 Daytime Emmy Nomination – The Adventures of Puss in Boots